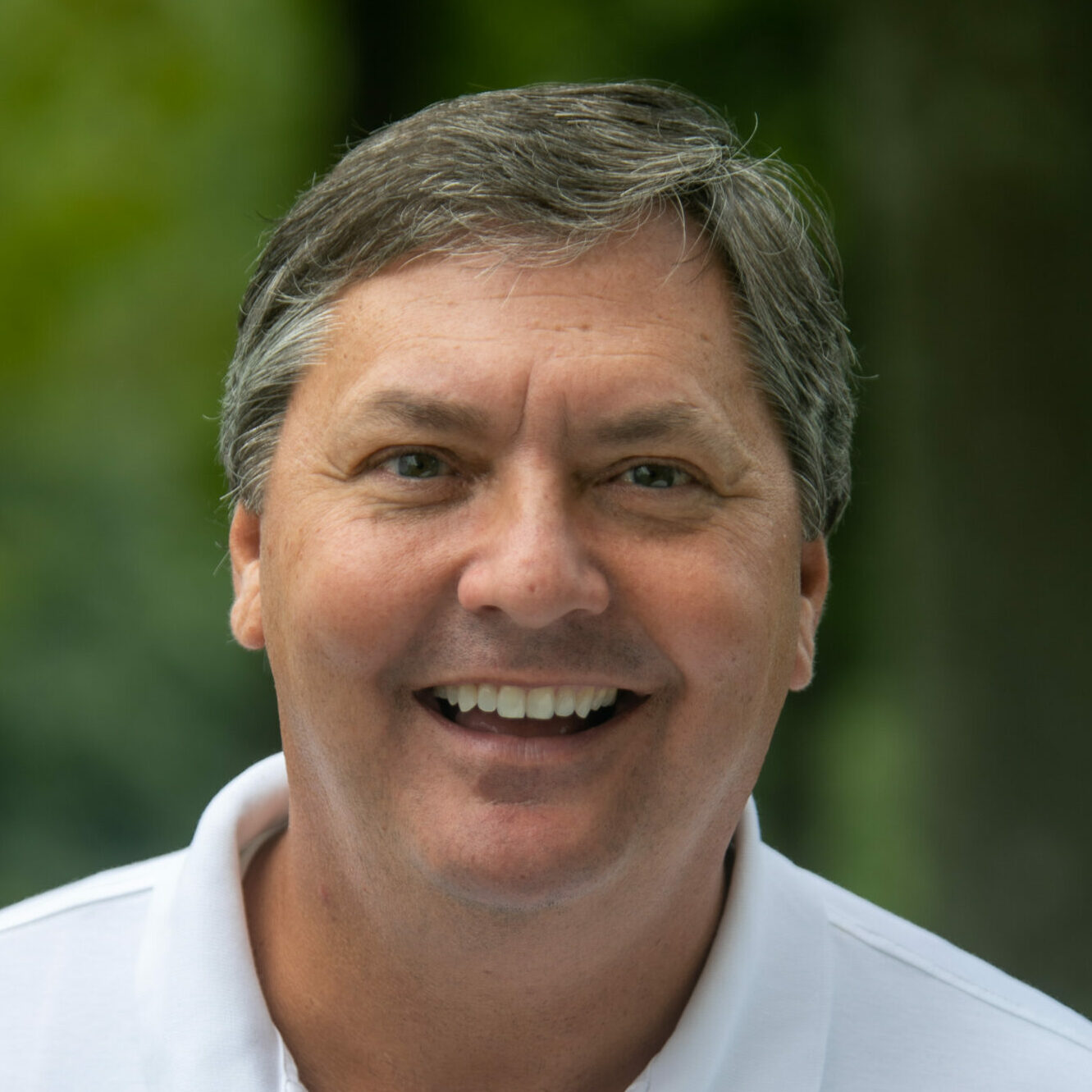 Doug and his wife Sharon met at Baptist Bible College and were married in 1985. They have three daughters. Doug served in pastoral ministry for 10 years before joining ABWE in 1994 as missionary appointees to Romania. In 2004 Doug accepted the role of Regional Coordinator for Eastern Europe and relocated to Budapest, Hungary. In 2010, Doug accepted the role of Executive Director for ABWE North America, which has evolved to become EveryEthne. In his role as Executive Director, Doug has focused on formulating the vision and direction of EveryEthne, building the leadership team, and creating systems and tools to help grow and advance the Church in North America. Doug enjoys golf, playing with his four grandchildren, and watching The Voice.
Contact: dmartin@abwe.org | 717.909.2355 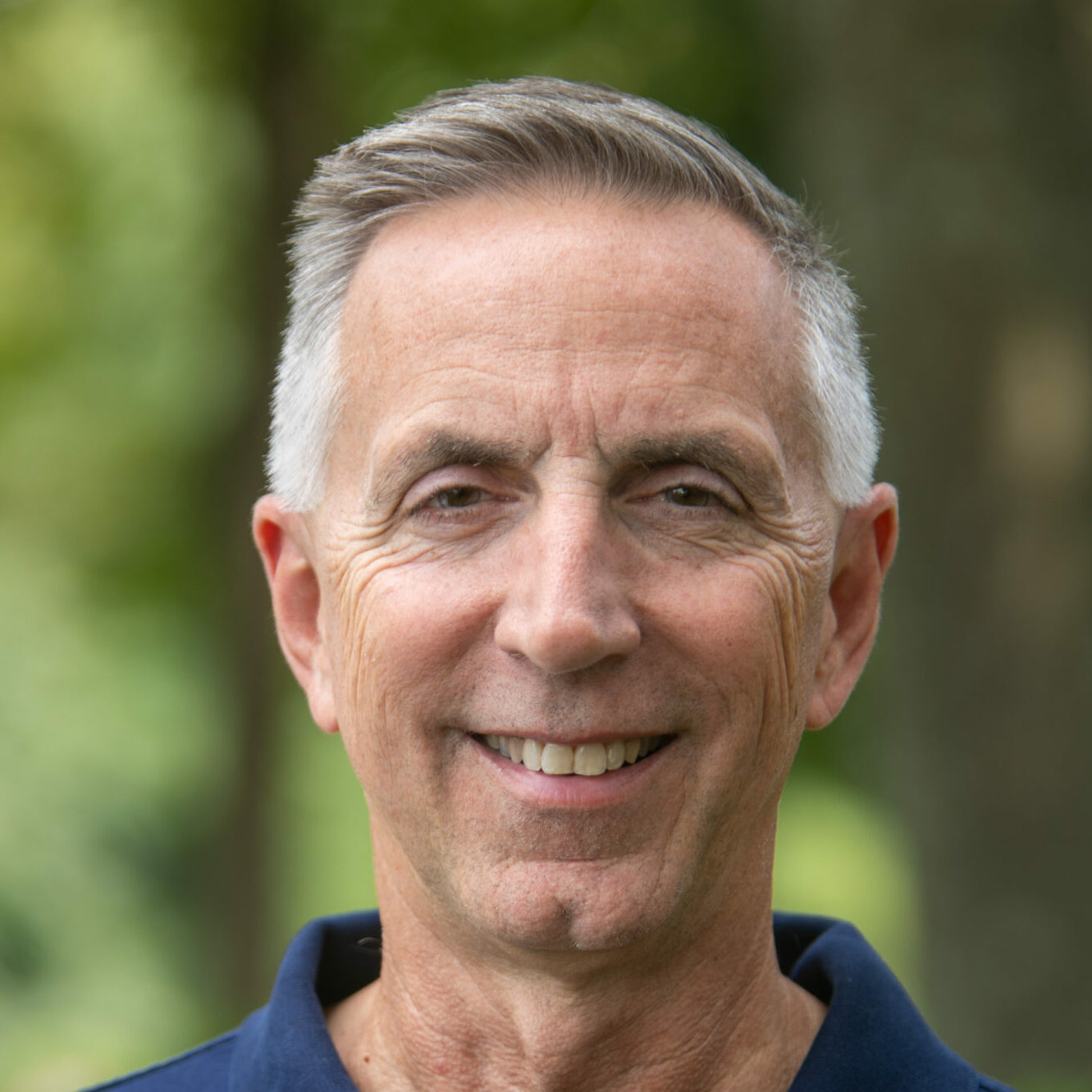 Clare graduated from Baptist Bible College in Clarks Summit, PA where he met his wife Donna. They have four daughters and 13 grandchildren. After college, Clare was a Christian school teacher for three years and then the administrator a Christian school from 1988-1993. In 1993, Clare became the Senior Pastor of Lakewood Park Baptist Church. He served in that role until 2014 when he transitioned to the EveryEthne team as a Regional Director. Clare chose to join EveryEthne because he "wants to be engaged in a multiplication ministry that allows us to develop churches and leaders. I am excited about the opportunity to help churches reach multiple cultures here in the United States, while expanding the constituency base for sending and supporting our global missionaries." 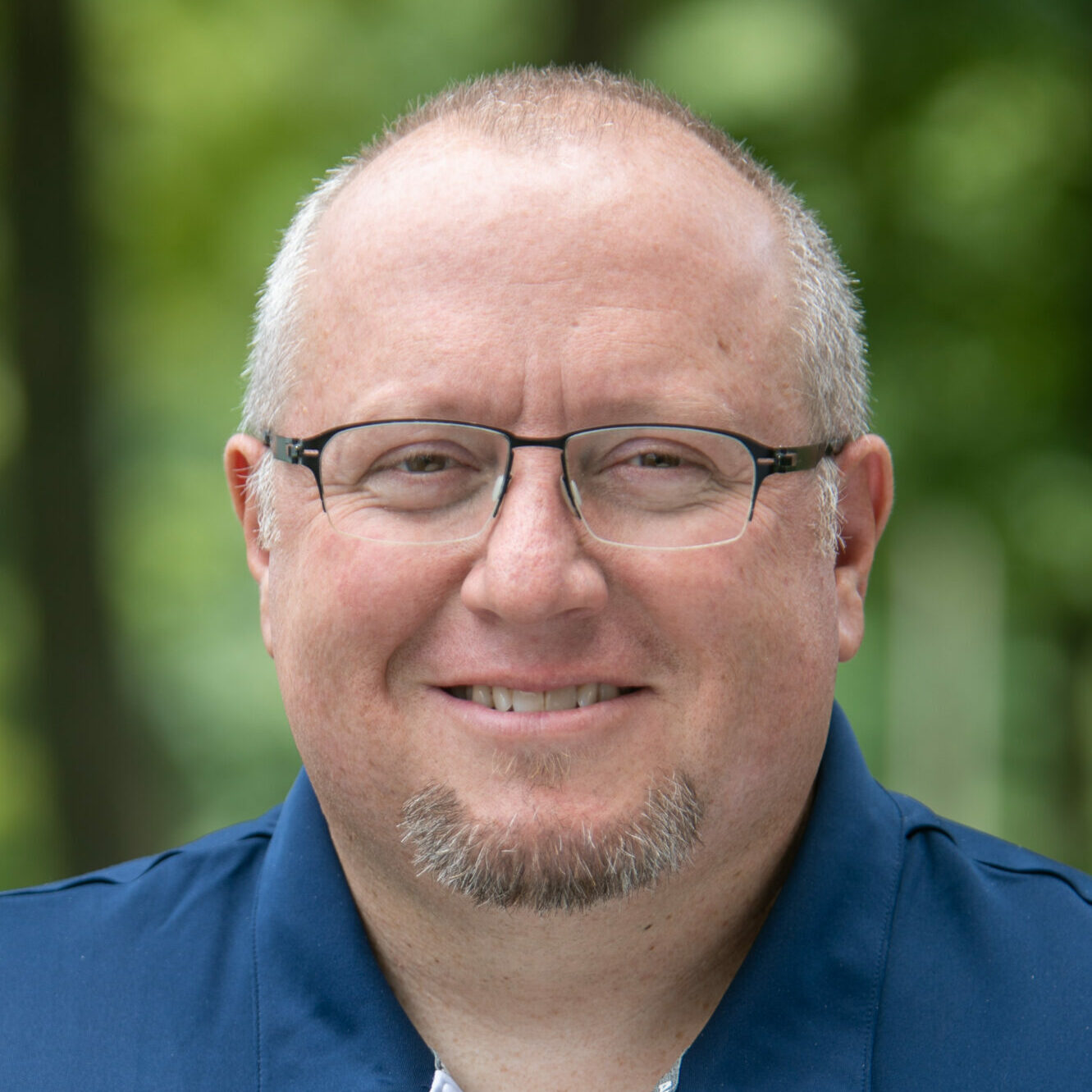 Thad and his wife Monique met at a church while they were in college. Since then, the local church has been their life. Thad served for over 18 years in pastoral ministry in three different states in the Midwest. In 2016, Thad began to sense the Lord moving him in a different direction than his role as a senior pastor. It became apparent that God was calling Thad to work with churches in a regional way in North America. Thad joined the EveryEthne team as a Regional Director because of their commitment to the local church. His desire with EveryEthne is to come alongside local churches to help them plant churches. Thad's visions is to "be a catalyst to help strengthen what Christ is already building here in North America." Thad and Monique currently live east of Cleveland, OH. 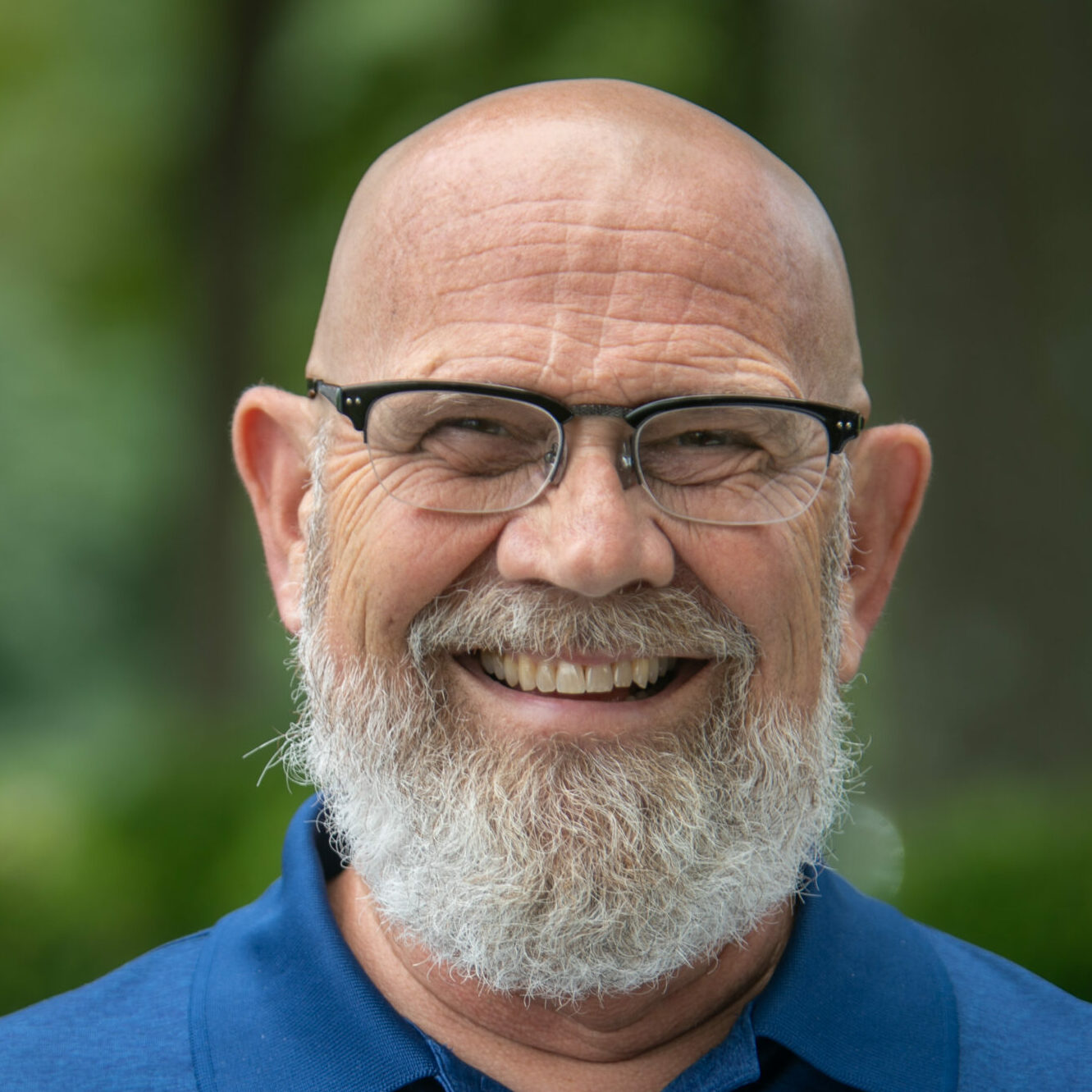 God led Tim and his wife Barb into vocational ministry following their studies at Baptist Bible College. For six years they served in two local churches before God directed them back to seminary before applying for missionary service. Tim and Barb have been serving among the French-Canadians in Quebec since 1986. Building on Tim's pastoral experience in the USA, they have led two church planting teams, one in Pont-Rouge, QC and the other in Quebec City, QC.  They also had the privilege of teaching in a Bible college for 20 years. Tim was the first Regional Director for EveryEthne – he join the team in 2011 and gave oversight to Canada and the Great Lakes States region. As the EveryEthne team has grown, his regional responsibilities have narrowed to the Canadian provinces of Ontario and Quebec and Northeastern USA. 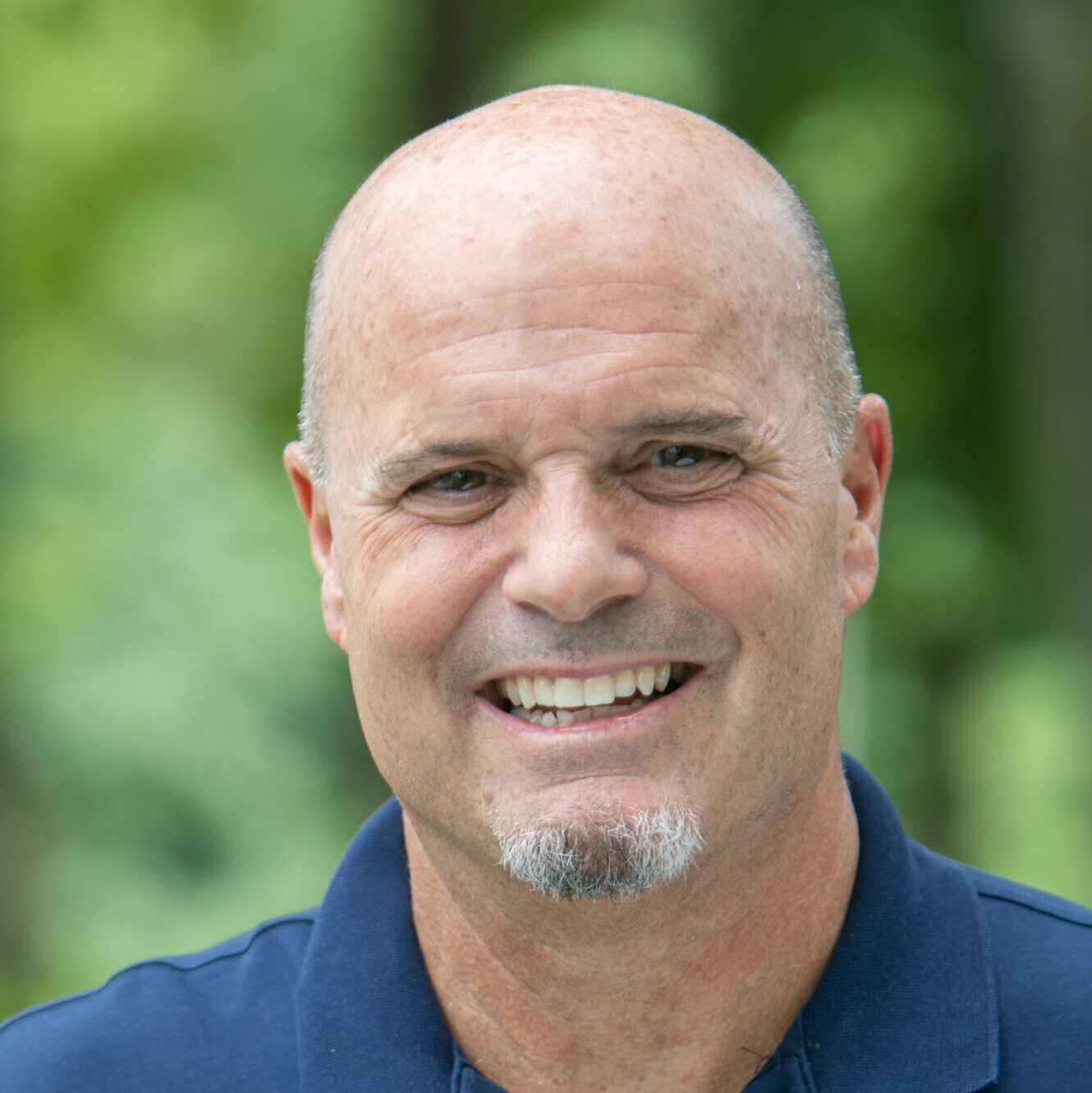 Rich graduated from both the United States Naval Academy and Dallas Theological Seminary. He served in the Marine Corps and has over 25 years of pastoral experience, serving as a senior pastor, church consultant, and a church planter. The Lord has strategically used him in discipling soldiers and marines to be on mission for the Lord as they serve as professional warriors.  Rich loves the church and loves that EveryEthne is on mission with the church.  He serves as the lead catalyst for the Centurion Project (www.centurionproject.net) which exists to network and equip the church to strengthen and support military leaders in their mission and the Great Commission. When not advancing the Centurion Project, you can find Rich swimming, biking, running and chasing his kids around North Carolina. 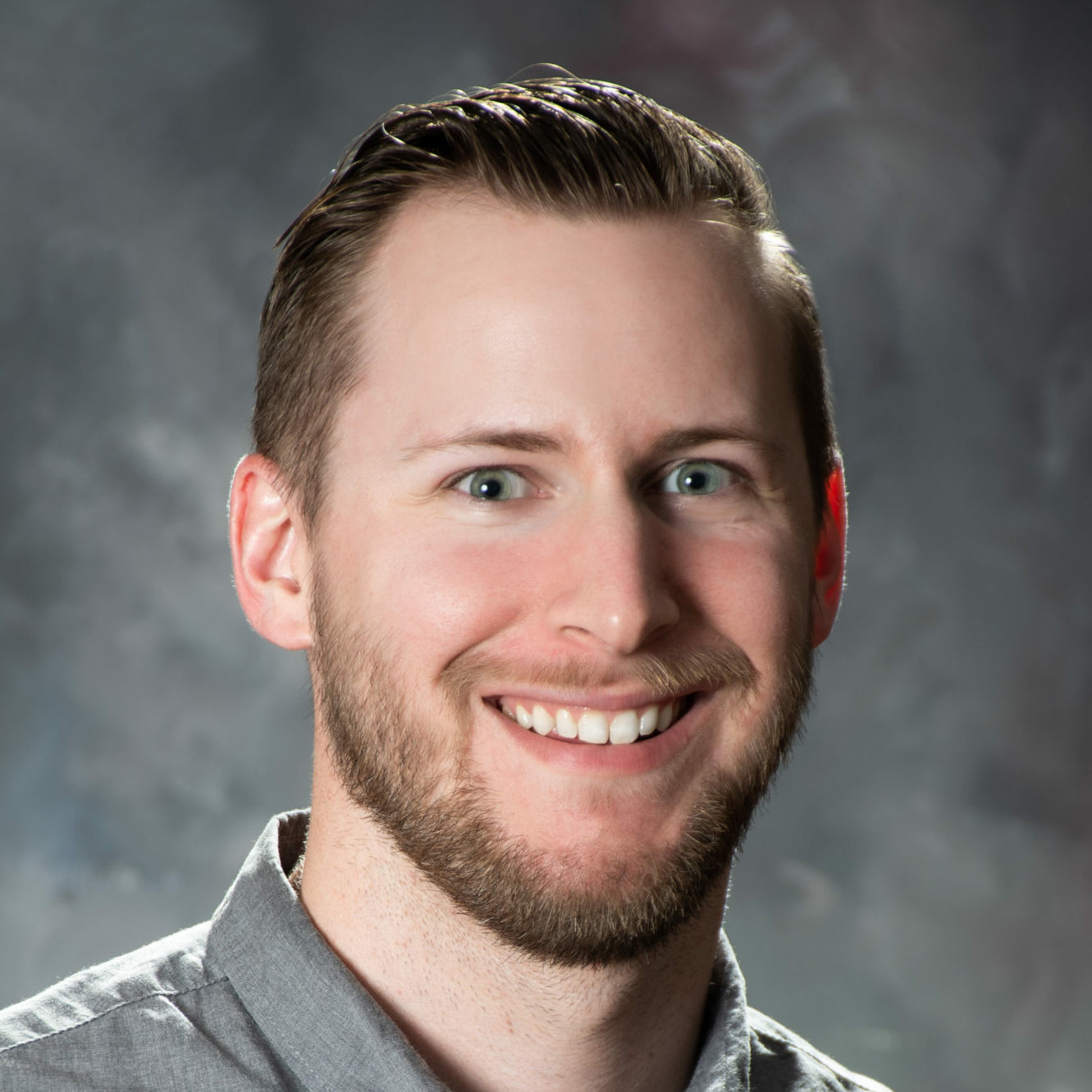 Tim is a graduate of Messiah College. He joined the EveryEthne team after working in Marketing and Communications for non-profit organizations. Tim serves as the Graphic Designer for EveryEthne and assists Doug Martin in the tasks needed to run EveryEthne. Growing up with a father in the military, Tim has experienced several different cultures around the world. It is with that mind-set that he was glad to join the EveryEthne team, reaching the cultures of the world that are all coming to North America. Tim also briefly served as a youth pastor in Maryland. You can reach Tim by email at tim.minnick@abwe.org. 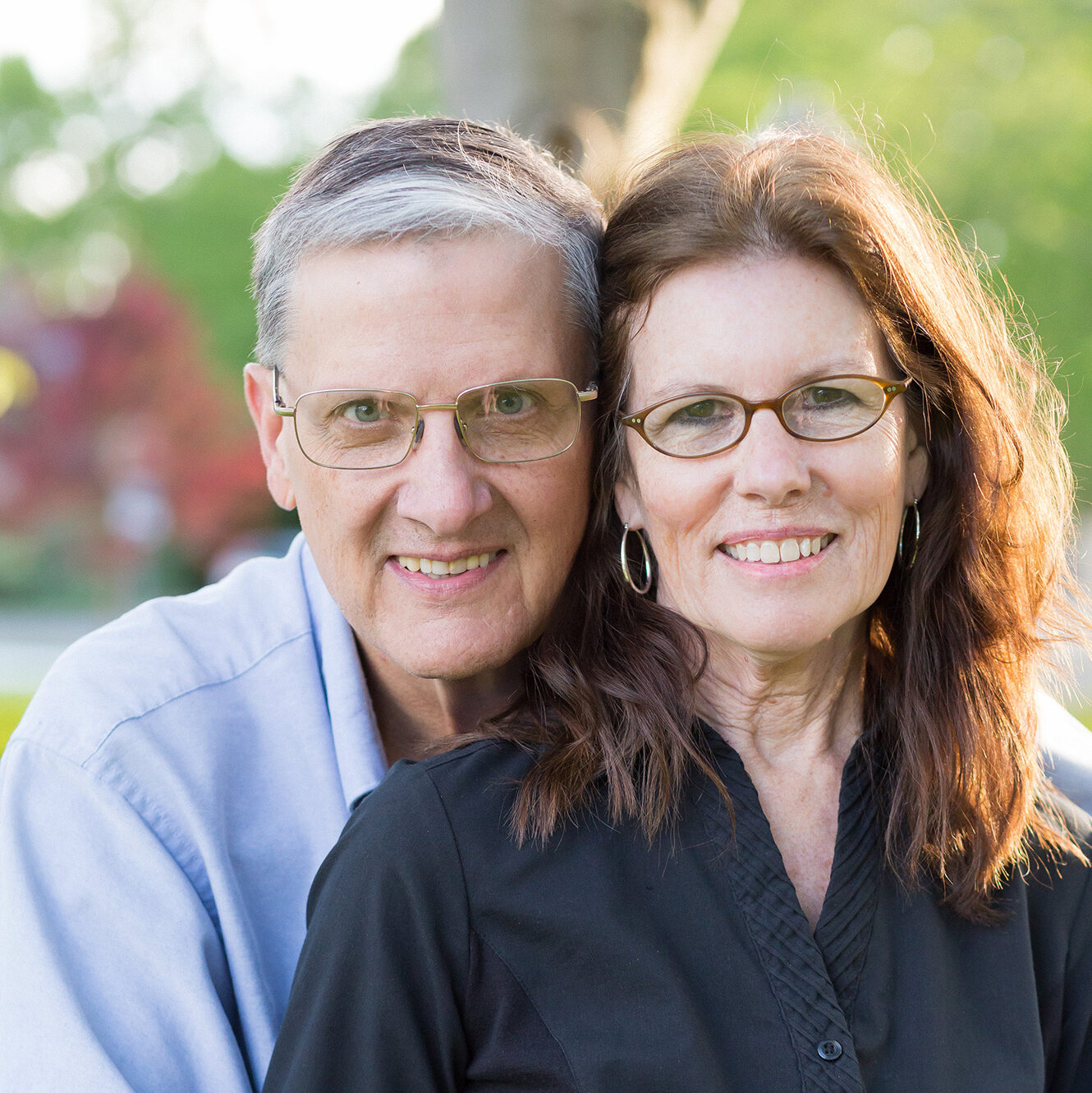 Rich and Yvonna joined the EveryEthne team in 2017 after completing 42 years of ministry in the local church. They met at Cedarville Univserity and were on staff together at a large church in Indiana. Their ministry included youth group, small groups, and the planting and rescuing of churches around Indianapolis. They spent two years developing the "Project Jerusalem" church planting initiative at the Baptist Bible Seminary in Clarks Summit, PA, before handing it over to new leadership. Rich then served as an administrative pastor for 16 years. They were drawn to join the team when they realized how EveryEthne aligned with their desire to reach "every ethne" in North America. They are helping launch Soul Care Ministries to build into the soul health of North American missionaries. They have two children and two granddaughters. 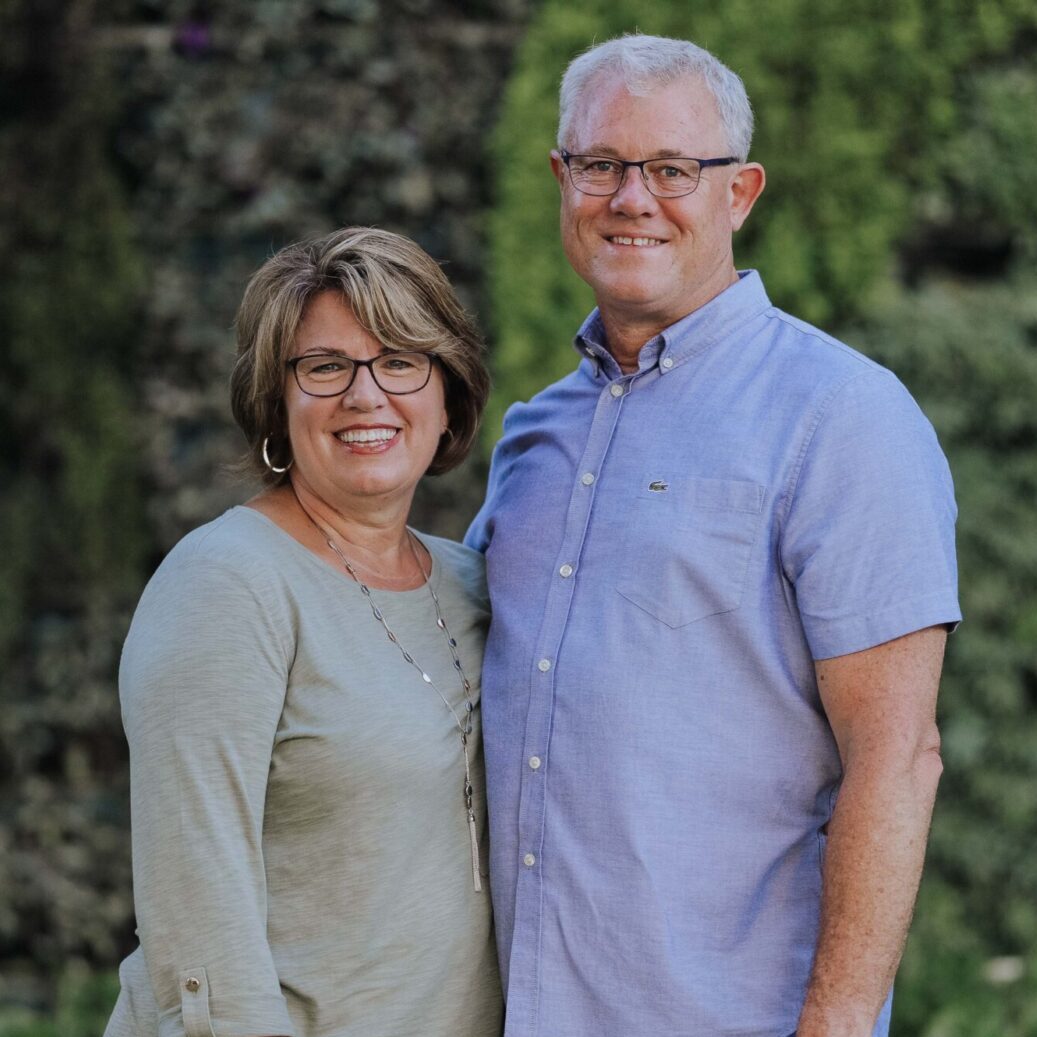 Carl and Lois joined ABWE in 1985 as newlyweds and headed for the country of Argentina. Their 15-year ministry there was centered on church planting in Buenos Aires. They loved the Argentine people, their culture, passion for soccer, and love of great steaks! In 2002, God called the Sextons back to the United States where they planted a Spanish-speaking church in South Florida. 35 years of missionary service has taught the Sextons how important it is to have a team of financial partners standing with them, as well as someone who will walk with you as a coach on the support-raising journey. This is why the Sextons love their role as Assimilation Coaches for EveryEthne. They are coming alongside EveryEthne missionaries as coaches to help them become fully funded so that they can dedicate 100% of their time to ministry.